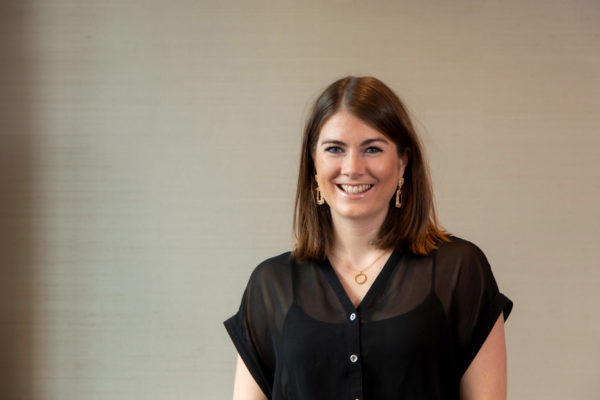 Arabella Reeves is Head of Community at Atomico and is based in London. Arabella curates opportunities to accelerate portfolio company growth and expand Atomico’s network.

Previously, Arabella spent over five years as Head of Events and Network at The Up Group, Europe’s leading executive search and networking company. There, she led the annual global events programme and brought together the most successful CEOs, NEDs and investors of the European tech community.

Arabella has a first class BSc in Geography from the University of Leeds. She thrives off exercise and being in the outdoors; she’s run the London Marathon, climbed Kilimanjaro and participated in the London Turf Games, but also loves the dance floor and a margarita!