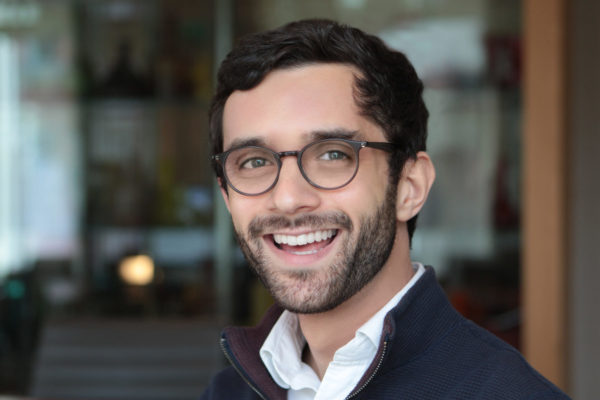 Ben is a Partner on the investment team at Atomico, where he leads investments in Enterprise Software and SaaS companies. He has a particular interest in companies building standout products powered by technologies including machine learning, intelligent automation, advanced analytics and simulation. Ben looks at companies developing both horizontal infrastructure and applications, and vertically-focussed software, particularly in less-digitised industries like manufacturing and construction.

Ben joined Atomico in 2013. Prior to this he was a consultant at Bain & Company and a software engineer at Bank of America Merrill Lynch. He holds a first class BA in Computer Science from Queens’ College, Cambridge.

Endowed with something of a sweet tooth, Ben enjoys both coaching Atomico colleagues with ‘tea time’ sessions on classic English biscuits and sharing photos of increasingly elaborate baking on Slack.