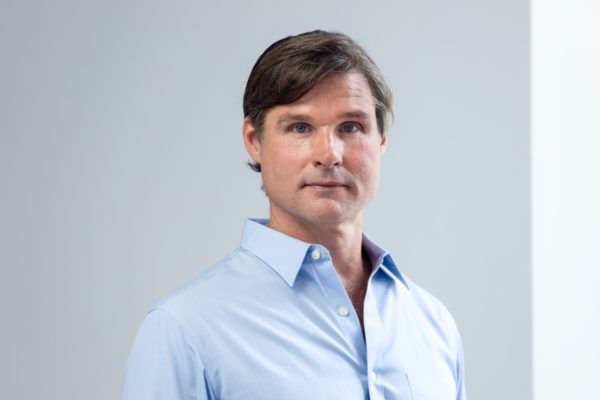 Carter Adamson is a Partner at Atomico and helps portfolio companies to scale their products, operations and teams so that they can become global market leaders. He works closely with Clutter, Compass, Masterclass and led Atomico’s investment into Attentive.

A startup junkie to the core, Carter has worked for a number of different companies at all stages of their development. He co-founded the online music service Rdio, and Sum, a health and wellness wearable startup. He was head of product at Skype, a senior program manager at ICQ whilst they were hitting their stride, and was director of product strategy at AOL during its peak.

A lifelong skateboarder, Carter still wears Vans but is now often mistaken for a Staples salesperson. Raised in Virginia Beach (an archipelago of the world-famous “Redneck Riviera”), he has an English degree from Vassar. He is a published writer and lives in Brooklyn with his two sons where he likes to raise chickens in his backyard. Carter also speaks French and Spanish proficiently.