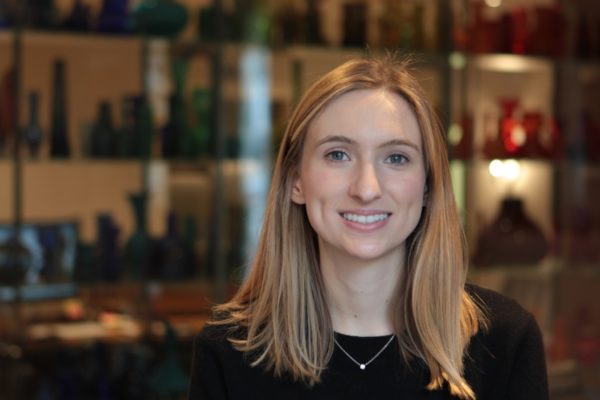 Hillary Ball is a Principal at Atomico. Based in London, Hillary is part of the investment team where she works on sourcing and due diligence of investment opportunities and portfolio management. Hillary focuses on investments across consumer internet, marketplaces, and bottom-up SaaS with a particular interest in wellness, social, retail, media and the future of work. She focuses on both Atomico’s early and growth stage investments and also covers the UK market.

Hillary has been involved in investments into or works closely with Atomico portfolio companies including Masterclass, Framer, Gympass, Koru Kids, Farmdrop and Clutter.

Prior to joining Atomico, Hillary spent over 3 years at Goldman Sachs in the Investment Banking Division in London where she worked within the Technology, Media and Telecommunications and Industrials teams, advising clients on M&A and financing processes.

Hillary holds a BA in Politics, Psychology and Sociology from the University of Cambridge. Born and raised in Canada, Hillary enjoys being outdoors and has gone camping in both the sun and the snow.