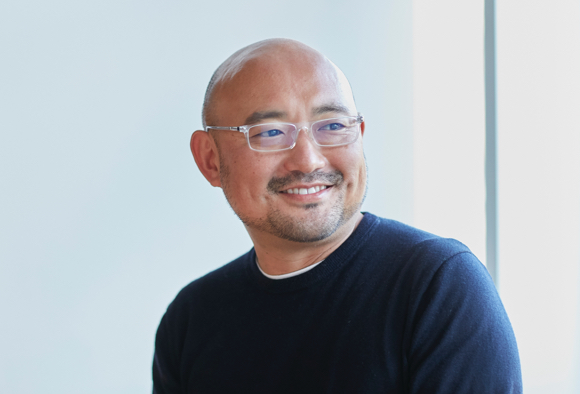 Hiro Tamura is a Partner at Atomico, and has led the firm’s investments in the United States, Europe and Asia. He manages the day to day operations of Atomico’s investment team, as well as leading the firm’s venture growth (Series B onwards) investment strategy. He led Atomico’s investment into Compass, Clutter, and Masterclass in the U.S., and Sorare, Aiven, Infarm, Scoutbee, MessageBird, Framer, and OneTwoTrip in Europe. He sits on the boards of Infarm, Scoutbee, Clutter, MessageBird, Gympass, SmartNews, OneTwoTrip and Framer.

Since 2008, Hiro has helped shape Atomico’s strategy as part of the firm’s leadership team. Prior to this, Hiro worked closely with the Skype founders to help grow their business in Asia. Hiro has over 20 years experience in building companies, investing into and helping fast growth technology companies expand internationally as both an investor and an entrepreneur.

Hiro is a Japanese national with a BA in Economic and International Studies from Northwestern University and an American accent to prove it. He is the only member of the Atomico team to have made investments in every continent, and finds the lifelong relationships he has built with a diverse group of gamechanging entrepreneurs from around the world to be his greatest reward.