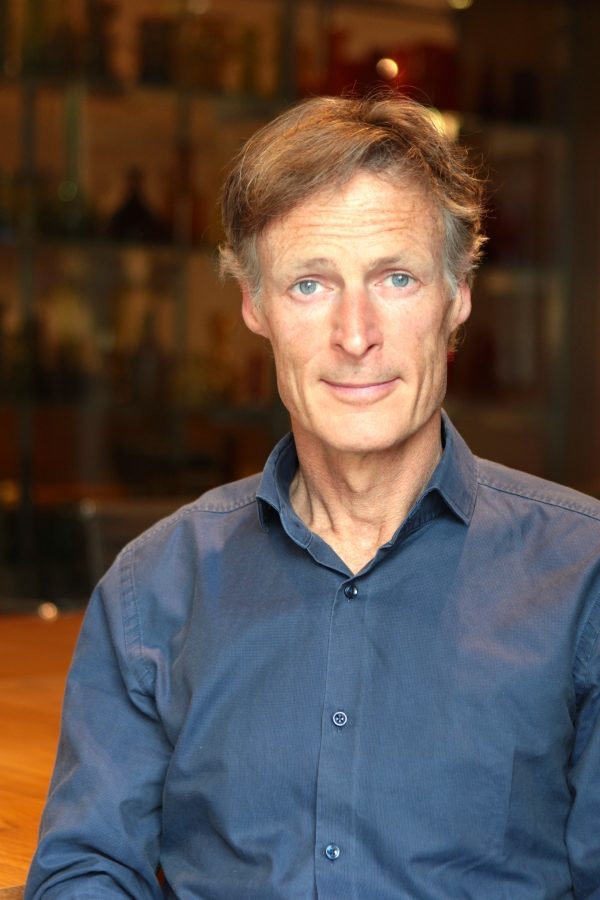 Niall Wass is an Adviser to Atomico, where he helps portfolio companies in the consumer space and marketplaces with their growth strategy and scaling. Niall serves on the boards of Koru Kids, Habito, OnTruck and Jobandtalent. He has also worked closely with Lendinvest, Fat Llama, Lilium and Clutter. He also chairs two other consumer businesses, Glovo and Trouva.

Previously, Niall has spent over 15+ years as an executive in early-stage tech-enabled consumer businesses. Most recently he was part of the Executive Team at Uber, leading the international business into 50 countries. During his time at Uber the international business grew from covering less than 5% of global trips to more than 50%, including major expansions into India and China. Uber became one of the most highly valued private companies ever before its IPO in May 2019.

Prior to this, Niall was COO and CEO at Wonga – the consumer finance business – and for many years, he was at Betfair – the sports betting marketplace – as Chief Commercial Officer responsible for the P&L across all products and regions. Niall was part of the Executive Team that took Betfair to a $2.5bn IPO on the LSE. His early career was in technology and management consulting with Accenture and at Brait Private Equity as a deal executive.

He has an MBA from INSEAD, and degrees in Economics from Oxford University and Birmingham University.