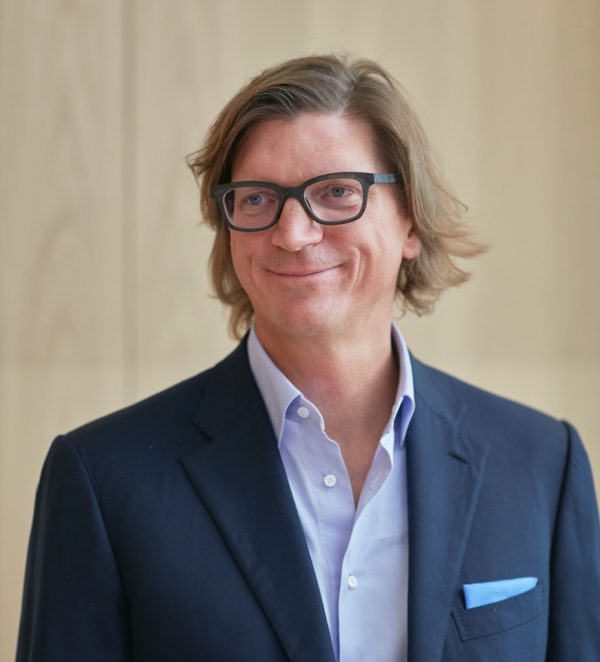 Niklas Zennström is CEO and Founding Partner at Atomico. He works daily with founders and sits on the boards of Lilium, Pipedrive, Oden Technologies and Varjo.

Niklas is an experienced technology investor and entrepreneur, having previously co-founded and managed globally successful technology companies including Skype, Kazaa and Joltid. Niklas founded Atomico in 2006. He is passionate about partnering with founders solving big challenges facing our planet with digital technology.

In 2007, he co-founded Zennström Philanthropies with his wife, Catherine. They focus their efforts in two areas: human rights and the environment. Niklas also founded the Race for the Baltic, a foundation for a well-managed and sustainable Baltic Sea, one of the most threatened major bodies of water in the world.

Niklas is a keen yachtsman and has won four World Championships with his yacht racing team, Rán.

Niklas holds dual degrees in Business and MSc Engineering Physics/Computer Science from Uppsala University in Sweden, and he spent his final year at the University of Michigan.