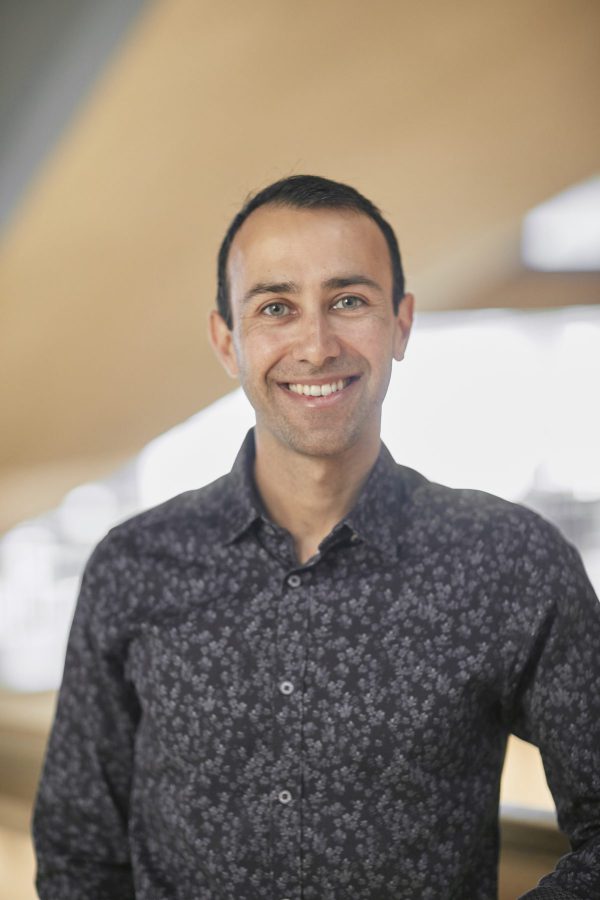 Siraj Khaliq is a Partner on the investment team at Atomico. As a former computer scientist and co-founder/CTO of the successful Atomico investment The Climate Corporation, Siraj now continues his love for entrepreneurship “on the other side of the table” as a venture capitalist. He focuses on Frontier Technologies (companies built upon engineering or science breakthroughs), which in the past has included AI / intelligent agents, computer vision, novel hardware and robotics.

Siraj sits on the boards of PsiQuantum, Graphcore, Scandit, FabricNano, CloudNC and arculus, and was closely involved in Atomico’s investments into Beekeeper, Bitmovin, Healx, Kheiron Medical, Memphis Meats and Spacemaker.

Siraj founded The Climate Corporation in 2006, a company that pioneered the use of machine learning in helping farmers to optimize crop yield. Climate (acquired by Monsanto in 2013 and now a subsidiary) still sits at the vanguard of precision agriculture, an industry that is expected to play a key role in delivering the yield boosts needed to feed humanity in the decades ahead.

Enterprising even as a child, Siraj taught himself to code in C at age 13, and wrote and sold his first piece of software, a database for medical research, at 15. He is a fan of functional programming languages, and still enough of a geek to spend the occasional weekend trying out new languages and frameworks.